DARK SKIES AT NIGHT CAN HELP OUR BIRDS 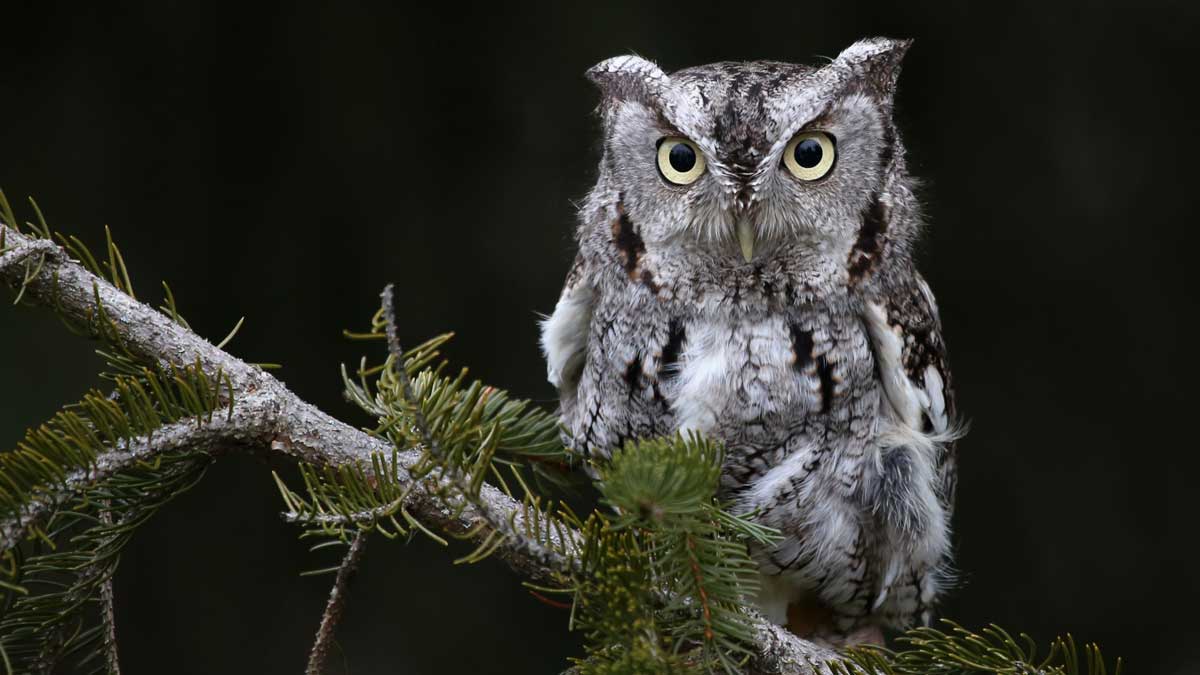 Over 80% of Americans live in cities or suburbs.  On a clear night, most urban and suburban residents will never witness the glow of stars or the Milky Way in our night’s sky.  Some children never will experience the sight of but a few of the brightest stars above.

Most migratory birds, especially songbirds, migrate during the night when it’s cooler, there are less predators, and the night stars are thought to aid them with navigation.  Migrating birds often collide with lighted buildings and towers at night.  Cities in the U.S. and Canada have tall buildings that are a huge threat to migratory birds.  For example, an estimated 90,000 birds die annually in New York City alone because of collisions with buildings.  A 25-year study that began in the 1960s by Herbert Stoddard at a single TV tower in northern Florida found that more than 42,000 birds were killed, representing 189 species. Most were warblers and vireos, species that eat insects in our forests and gardens.  Some office buildings across the country, after a bit of pleading, are turning off non-essential lighting during bird migration to avoid creating a hazard to night-flying migrants.  Some of these cities include Chicago, New York, and Toronto.  Consider pleading with owners and managers of tall lighted buildings and towers in your area. For more information check out birdconservancy.org.

Owls were built for dark skies lit with natural light from the stars and moon.  Artificial lights also confuse nocturnal insects, many of which are screech owl food, but nothing like the day when mercury-vapor lights were the norm – remember gagging on insects attracted to and swirling around your porch light?  Use minimal outdoor lighting around your house and property.  Use bulbs with the lowest wattage possible and point your lights downward instead of skyward.  The amateur astronomers in your neighborhood will thank you for this.  Turn lights out as much as possible.  Doing all this saves energy which will save you money on your electric bill.  Do it for your pocketbook, but also do it for the owls and other birds. Order your Owl Shack HERE.