FEATHERS AND OTHER BIRD PARTS
ARE FULLY PROTECTED 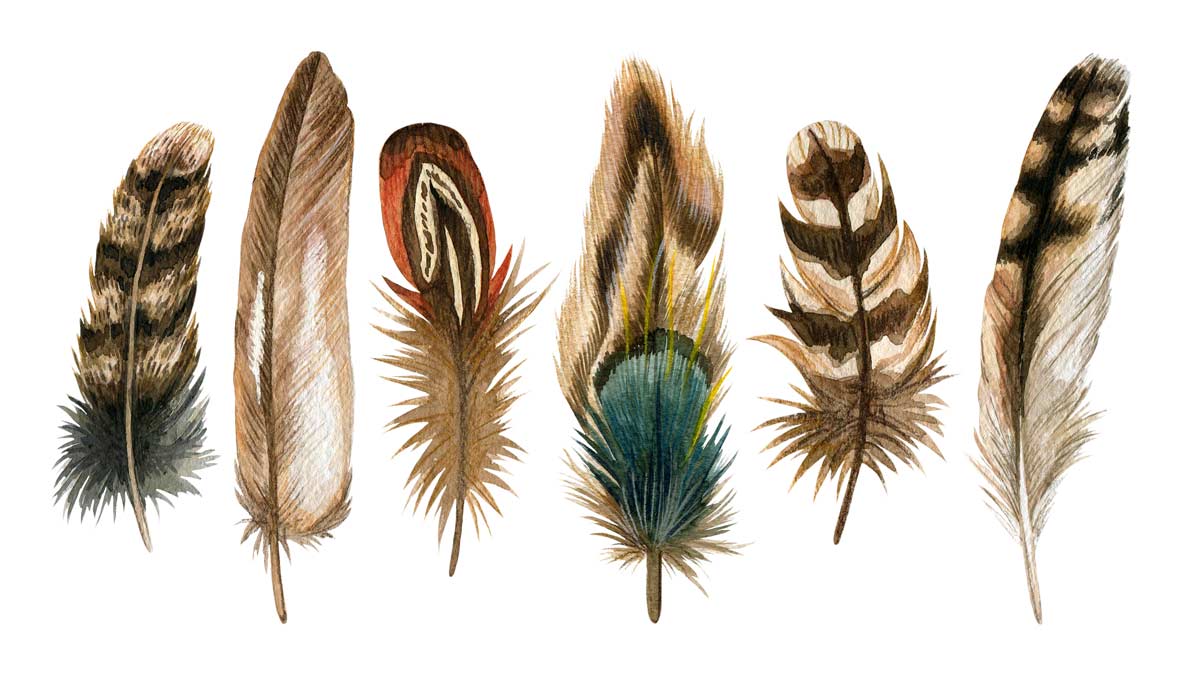 It’s tempting to pick up that roadkill owl or that window-kill hawk and keep it. Some might even think about calling their local taxidermist asking for a price-estimate to mount that owl or hawk for the living room. But species that aren’t hunted – which are known as Nongame and include owls, hawks, woodpeckers, songbirds and many more birds – are protected by state and federal laws. Those laws protect birds, even if their death was accidental along the roadside or flying into your window. Without a permit, one cannot possess these birds or any parts of these birds, including feathers. While this may seem extreme, if you were found with the bird, or even feathers, a game warden wouldn’t know if you had killed it or it really was a roadkill. Best thing to do is leave it alone or give the deceased bird a swift and proper burial. Birds like waterfowl, quail, and turkey, species collectively known as Game Birds, can be kept and mounted on the wall as long as they were legally taken. For more information on this topic, please visit foundfeathers.org.

There are a couple of exceptions. Universities or natural history museums may have a biologist on staff with a Salvage Permit to collect birds that are already dead. A nearby nature center, wildlife management area, or national wildlife refuge may have an Educational Display Permit to have mounted birds for display.

However tempting it is to pick up that fresh dead bird, don’t do it unless you’re permitted. Know the game laws to help protect yourself and the birds around you – do it for the owls.