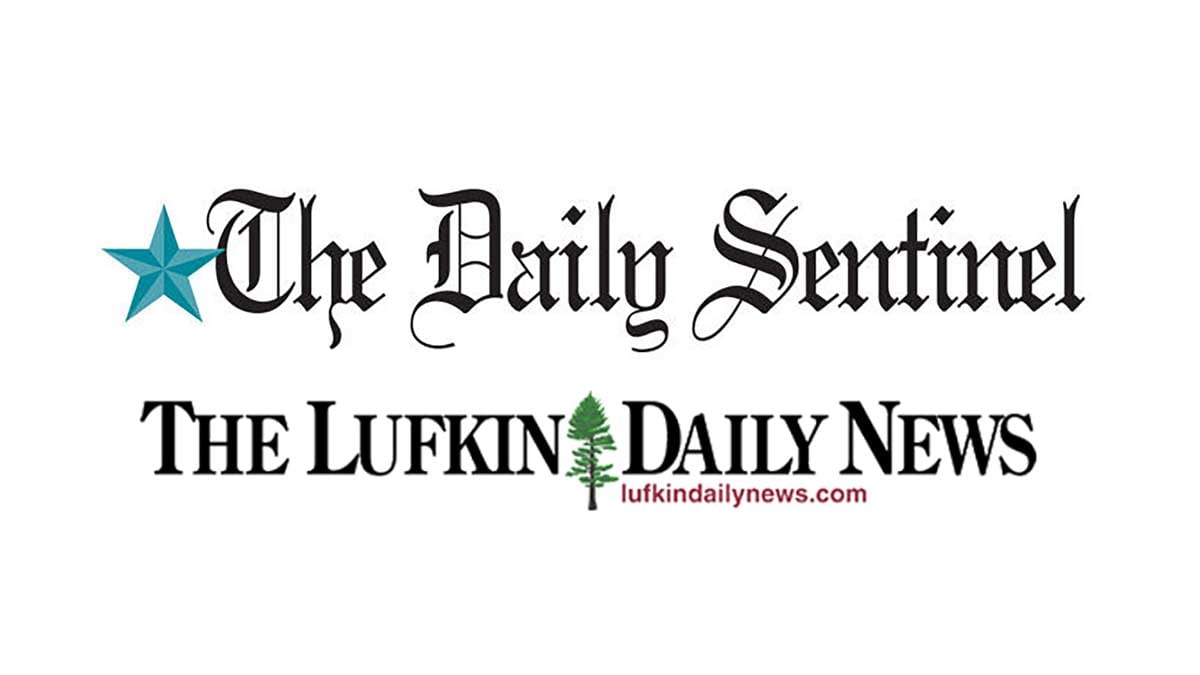 Owl Shack owl houses were featured on Sunday, November 9, 2008, in a front page article by Andrew Goodridge “The Hiltons of the Owl Kingdom Built Right Here” in The Daily Sentinel that serves Nacogdoches, TX. That same article also ran in The Lufkin Daily News on the same date in neighboring Lufkin, TX. And then just a few days later, The Associated Press picked up that same article and it ran in about a dozen more print-newspapers and e-newspapers from San Antonio, TX, to Denver, CO, and several points in between.
READ THE ARTICLE